Necessary Rudeness and the Effective Use of Your Time 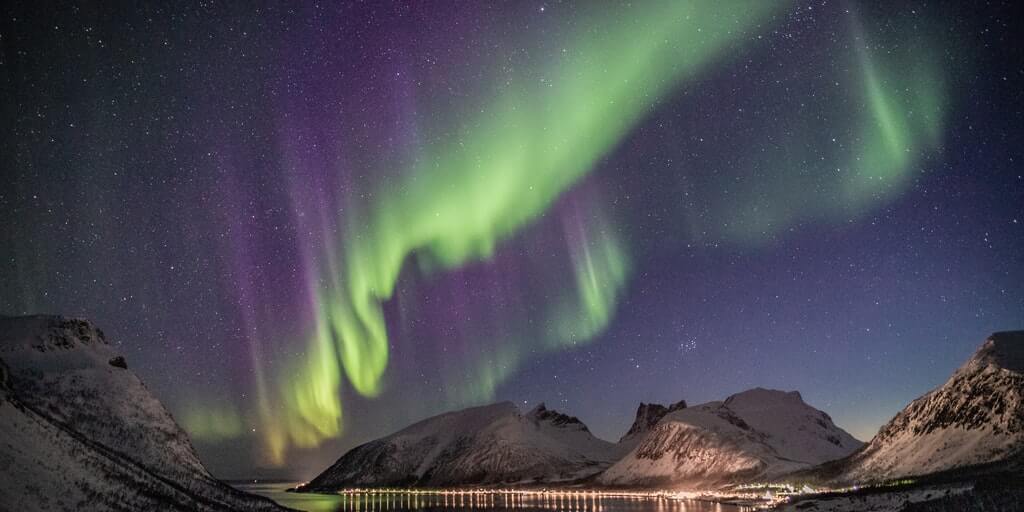 Pop quiz, hotshot – you have a task of known importance in hand. You have an interruption (phone call, eMail, fax, someone hovering in your doorway) ofunknown importance coming in. What do you do? If you’re truly interested in being effective, you turn off your ringer, close your office door, and shut down your eMail client until you’re done with your task.

Here’s a scenario – tell me if it sounds familiar. You’re diligently trying to maintain your focus on a critical task, only to hear your phone ring. You answer the phone, provide the answer to a co-worker’s question (a questions could have been answered by Googling), then return to your task. Blinking your eyes twice, you get yourself back in the groove and continue. A few minutes later, another phone call with another question pertaining to an issue of low urgency. Again, you breathe deeply and slog onward with your task…until another phone call comes in. And an email with the little red flag indicating that the message is &quot;urgent&quot; pops up in your Inbox, so you start reading it while you’re on the phone. Then you notice Bob from Accounting hovering in your doorway, asking if you &quot;have a minute&quot; as you try to type an eMail reply while finishing up your phone call. Then a phone call comes in on your other line before you are done with the call you’re on. Wait, what was I trying to do again?

Let’s look at the culprits here:

I will go so far as to say that if you are not 100% unavailable for at least 2 hours a day, you probably aren’t getting much done that’s of any importance.

I can almost hear all of you lone-wolf, “slide pizza under the door until I tell you I’m done coding” types rejoicing as you read this, ready to print copies out and tack them up in your cubicle in an attempt to justify your teamwork-avoidant behaviors at work. Don’t worry, I’m about to burst your bubble. 😛

The flip side of all this is that you must be able to determine which tasks can afford no interruptions, and which ones can. If you are unable to make this determination you will either fail to get the truly important tasks done, or you will fail to provide sufficient value to your colleagues and customers to keep yourself employed for very long. Nobody works in a vacuum, and it is critical to strike the right balance between single-minded focus on critical tasks vs. availability to support your team and customers. When you know that your task is of the highest importance, by all means turn off your ringer, shut down your eMail client and close your office door until you are done. But be surgical about it – when you switch to working on relatively routine tasks, make yourself available. And remember to extend as much respect for the time of your colleagues and customers as you demand they show for yours.

It is a difficult balance to find, and being able to find it is one of the marks of a true professional. Finding this balance it will make you more productive and much less frustrated.