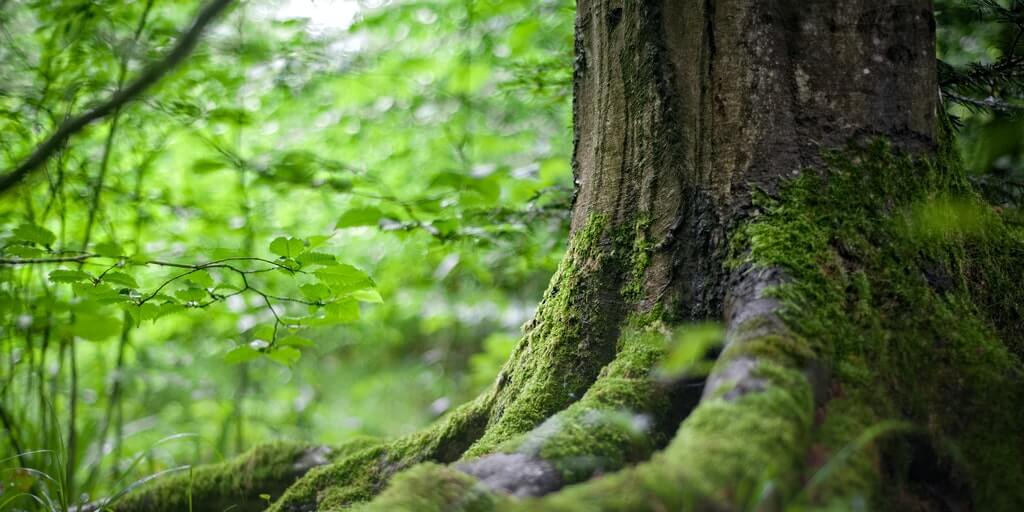 In his latest Business of Software column, Eric Sink focuses on what he calls Micro-ISVs – software companies comprised of one person.

In the article, he urges one-person companies to not use the term “we” self-referentially in their marketing materials; rather, small companies should own up to the fact that the whole company is comprised of one person.  Here’s Eric’s take on the matter:

Don’t fake the plural
I don’t think micro-ISVs should try to hide the fact that there is only one person in the building. Conventional wisdom says that even a one-person company should use the word “we,” but I think it often ends up looking silly.
This seems particularly true today in a world where weblogs have become so popular. More than ever before, companies like to see a glimpse of the person behind the product. The result is that a lot of one-person companies are speaking in the first-person plural while a lot of larger companies are speaking in the first-person singular. Doesn’t this seem kind of weird?

Now, since I’m in the process of launching a micro-ISV, this article  – and more to the point, this admonition of “don’t fake the plural” – was of interest to me.

I have a slightly different take on this – I think that whether or not you present a corporate image that suggests a multi-person company depends upon your product and market.  For example, Eric mentions that Steve Pavlina seems to do just fine being the only person behind Dexterity Games, and that Nick Bradbury has done great things with Bradsoft, but I have to wonder – would the marketplace so readily accept a one-man show that was producing something more business-critical, like an HRIS or MRP system?  My gut and my personal experience tell me that this is not likely.  Steve and Brad are making games and newsreaders, respectively.  If these guys folded up their businesses overnight (which is the real fear people have about one-man companies), how big of a negative impact would it have on their clients?  Probably very little.  I say this not to belittle their accomplishments, because I admire them both very much.  I mean only to point out that they are  offering products that are non-mission-critical to anyone (which is probably a smart move on their part).  By contrast, I build custom business tools that companies use to either make money or save money – if I were to go belly-up there is potential for damage to my client’s businesses.  Now, since I work primarily with small businesses, a lack of scale works in their favor – they’re small enough to handle the business on pure hustle in an emergency.  But what if a one-man shop wants to grow up a little and do business with Fortune 1000-sized companies?  They have a lot more to lose if a one-man vendor goes south on them.

Case in point:  Back in 199-something, when I was a team leader at former employer, I led my dev team through a custom dev project for one of my old employer’s clients.  In 2003 I got word that the client had parted ways with my old employer and was looking to have some custom modules built to bolt on to the product I had built for them way back when.  Figuring I was a lock for the job, I called my old contact at the client company to get some specifics and prepare a bid.

To my dismay, I was told that they were unwilling to accept bids from “one-man show.”  They indicated concerns about support, about availability, about the possibility of my being hired away, about their ability to get the level of service they were used to from larger vendors.  Not once did they express concerns about my ability to do the actual work (I asked).  But in all these things, they were right.  Never mind the fact that the revenue from that project would have allowed me to staff up and turn down any other projects for a good year or so, dedicating all my time to this client.  Never mind the fact that they were pleased as punch with my previous work.  The bottom line was, one guy working from his house – no matter how competent – was simply not the type of business they felt comfortable dropping large amounts of money on to entrust with a critical business system.

The kicker is that the company they ended up going with was comprised of a whole 5 people – that’s not exactly a big shop.  But those 5 people had a real office with a real T1 line, they had a decent corporate image, and they could afford to dedicate one staffer full-time to this project from the get-go.  I could have dedicated myself full time to the project, too, and I had all the necessary expertise, but I was not (in the client’s eyes), a “real” business – I was just some guy who writes software.  I can’t help but wonder how it would have played out if I had invested some time in a corporate image that “faked the plural” and gave the impression that I was part of a larger team.  At the very least, I would have been allowed to bid.

Of course, this was a very big client company.  None of my small business clients care that I’m a one-man operation so long as I take good care of their project, and I do.  But if a guy hopes to grow his business and work on projects of a non-trivial nature, is it not in his best interest to project an image slightly larger than life in order to attract business that might otherwise not notice him?  I’m not talking about deception here – if you can’t perform the work and meet the expectations, then you shouldn’t pursue the business – but if you have everything the client needs except the image, is it not wise to polish up your image as well, even if that means making your operation look larger than it is?

I mentioned above that I’m planning to launch a micro-ISV myself.  As a rule, I have never referred to my current consulting practice as “we”; it has always been clear that I am a one-man operation.  But at the same time, I can’t say I have any real philosophical objection to one-man companies who use the term “we” in their marketing communications.  And I won’t say for certain that I’ll never use the term “we” self-referentially once I’m in the products business and start trying to make sales to larger companies.  Knowing me, I probably won’t.  But if it gets in the way of winning business that I know I can deliver on, I will re-think that stance – no question.