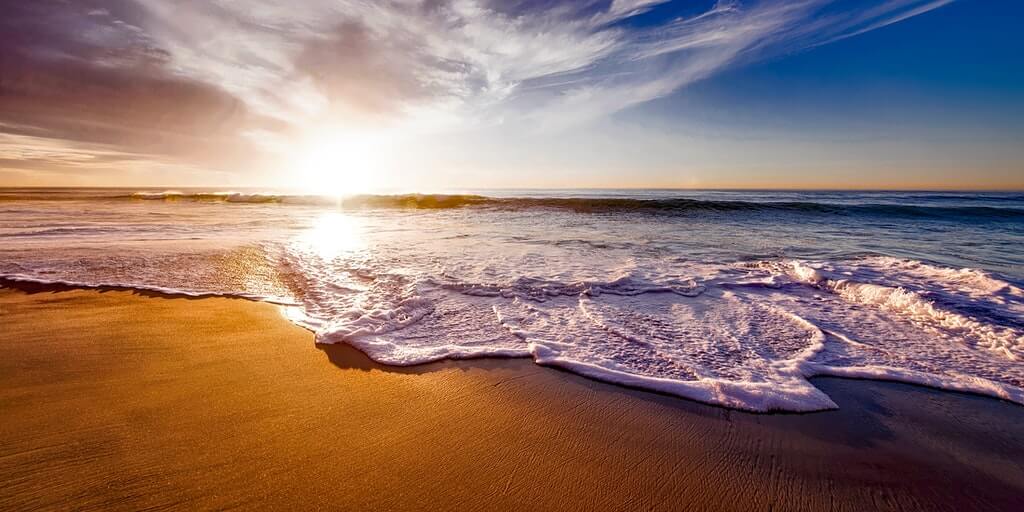 During a conversation with a colleague yesterday, the subject of managers that do more harm than good came up (imagine that).  We each had our war stories of organizations that appeared to survive by economies of scale alone, as their actual operations were so crippled by internal politics and poor decision-making that actual productivity was out of the question.  I think everyone in the workforce has worked for at least one company like that, which is a shame.

I have worked for several different types of managers, some good, some bad.  And I’ve managed others, sometimes well, sometimes poorly (although I like to think the poor management is a relic of my early career).  What I take away from all this is an observation – some will agree, some will not – on what makes a manager successful at managing and what does not.  Here’s the observation:

A manager will be successful to the extent that he becomes an advocate for his team as opposed to a commander of his team.

That’s it.  The best managers are neither controllers nor commanders; rather, they are passionate advocates for their developers.  In my admittedly arrogant and idealistic opinion, the chief role of any manager should be to set some goals for his team with their input as a reality check, then do everything he can to eliminate the obstacles that stand between his team and their goal.  Let’s face it – any manager that feels the need to micromanage people in this day and age is just admitting that the hiring policies of his company stink.

I cannot count how many times I have seen a project that included a manager who  established an adversarial relationship between himself and his staff, presumably for the purpose of setting up a scenario in which he can “win” by imposing his will on them.  I’ve always thought this was a weird way to accomplish a business goal.  The most respected and successful managers I’ve known and worked for (and have red to emulate) take a stance of advocacy for their people.  Sure, if good managers have superior knowledge of a thing, they may direct a team member to “do it this way,” but it will be in the form of mentoring.  And if they don’t have superior knowledge of a thing, they don’t pretend to.

I remember one fellow I worked for.  Somebody once tried to go over my head to him when they disagreed with the way I was building something.  He politely listened to their case, then shot them down.  He explained why what I was doing was just fine.  He was on my side – for that matter, he was on the team’s side, because he saw himself as part of the team rather than above it.  A lot of managers are never on their team’s side when push comes to shove.  The default assumption seems to be that the team needs correction.  More often than not, the team just needs to be trusted.

As usual, I’m not saying anything we don’t already know.  I’m just saying things we don’t always do.