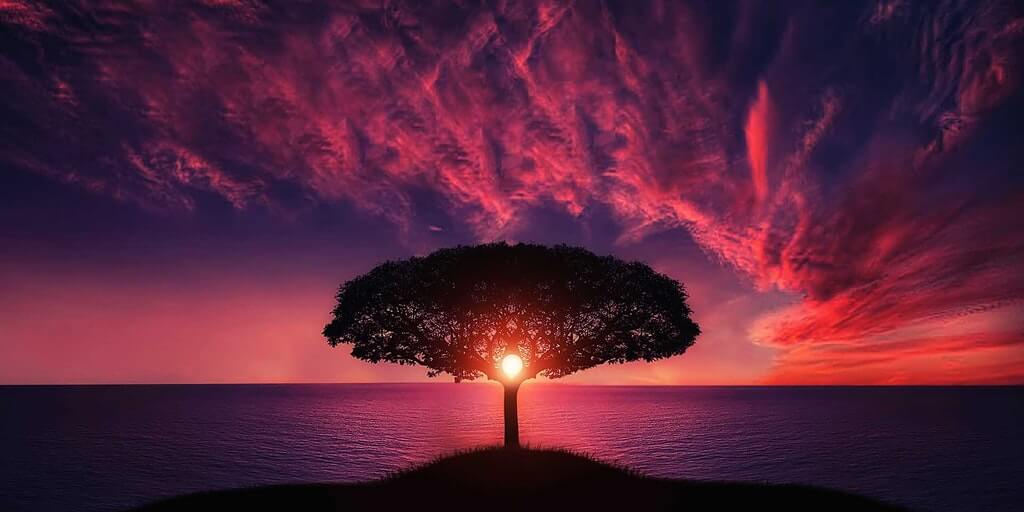 Did you ever consider quitting the computer industry when things were at their bleakest?

I definitely considered it after being laid off last year. A friend of mine was (and still is) making money hand over fist with his commercial debt collection business, and he offered me a job (I worked in that industry while in college). However, I was able to hustle and pick up enough clients to launch my custom development practice pretty quickly. I’ve always been able to make money in the industry, even if things were volatile and my cash flow was spotty (sometimes VERY spotty!). That being the case, I’ve continued to stick it out.  I have to admit that during the bleakest days of my personal IT recession, a certain quote came to mind:

“If at first you don’t succeed, try, try again.  Then quit.  There’s no use being a damned fool about it.”

I’m keenly aware that I am one of the lucky ones. I know a few guys who did get disgusted and quit the industry entirely. These were sharp, competent guys, too. One fellow was out of work for 18 months before he finally said “to hell with this” and started a T-shirt shop. I know another guy who got a job managing a Starbucks. Then there’s the fellow I met who makes more money as a waiter than he ever did as a web designer. There are others.

It’s sad when this happens, because all the fragile-ego’d geeks that remain in the industry usually don’t know how to validate themselves without tearing down another geek, so when someone decides to cut his losses and leave, he’s often derided behind his back by his peers. “He didn’t belong in the industry anyway,” “Good – now there’s more room for the real IT people,” “If he was really worth anything he’d have been able to hang on” are all comments I’ve heard made about people who have left the industry.

That kind of intra-industry back-biting infuriates me (and is one of the reasons IT work is increasingly relegated to “computer janitor” status, but I digress). The cream doesn’t necessarily rise to the top. We all know at least one guy who is severely under-skilled but has managed to get and keep his position out of pure, blind luck. Isn’t it possible that a lot legitimately competent sysadmins and developers might suffer from the opposite kind of luck? I think so.

Deciding to leave the industry is not a referendum on your worth as an technician. It just means you are a person who is able to recognize when it is in your best interest to try something new.  And that, I think, is the sign of a very sharp mind.  And I’ll tell you what – once I’m in hiring mode, I’ll be looking to lure some people back into the game.