Did You Remember to Back Up Your Work? 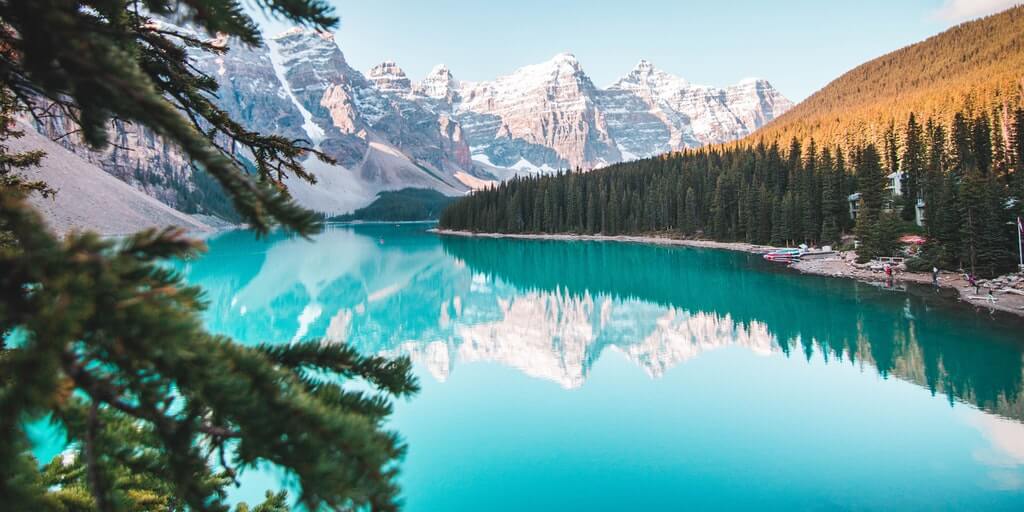 Not too long ago, a hard drive failed in my primary dev machine.  It turned out that although I had been backing up most of my important files, I had not been backing them all up.  Net result?  The fruits of about $50,000 worth of my labor was gone.  That was a painful lesson.  Since then I have become religious about backups.

I got off pretty light, to be honest.  But suppose something more critical than money was depending upon having a good backup?  Say, something like the outcome of a capital murder trial?  Yes, I’m being serious.  I just read an article about Robert Blake’s attorney and his stolen computer.  Apparently his entire defense was contained on a laptop computer in his office, and  – cue Mr. Murphy – said office was burglarized, the computer stolen.  One sentence from the article was telling:

Schwartzbach declined to comment on whether he had copies of the material on the computer missing from his Sherman Oaks apartment, which was serving as his office.

Who wants to bet money that he’s got zero in terms of backup documentation?  This is really serious.  If I were his client I’d be very, very worried.  M. Gerald Schwartzbach is a high-level attorney, yet he couldn’t be troubled to burn a few CDs to guard against this type of disaster?  Incredible.

What kind of shape are your businesses backups in?  Ask yourself a question – what would you do if you woke up tomorrow to find your most valuable digital property gone?  Could your business survive?  Do you have adequate backups?  Do you even  have a disaster recovery plan?

It seems that IT disaster recovery plans are not just for IT shops anymore – high-priced attorneys appear to need them, too.