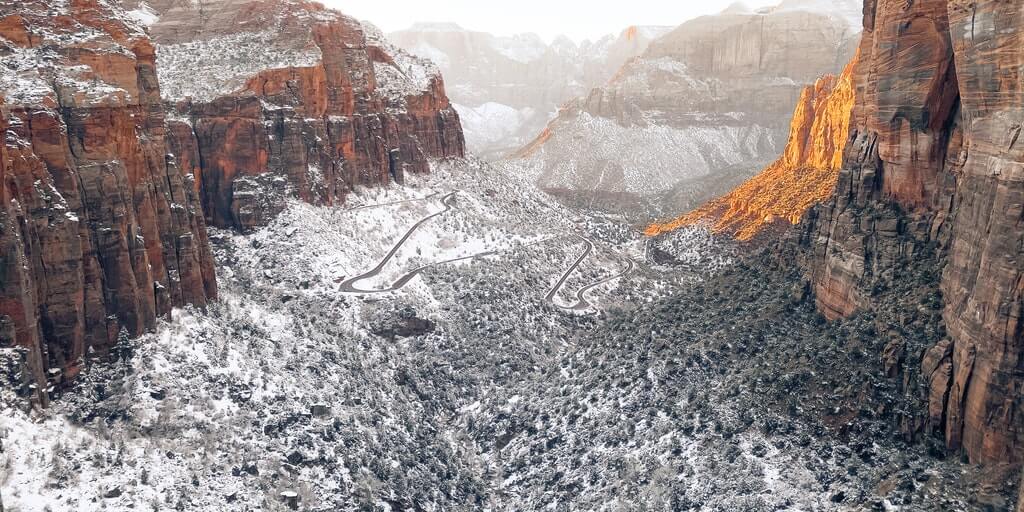 I’ve told you once, and I will tell you 1,000 times more in my career:  if you are not 100% unavailable for at least 2 hours a day, you probably aren’t getting much done that’s of any importance.

Although I not-so-famously disagreed with Jason Fried on the issue of functional specifications, I find myself 100% in agreement with Jason’s position on spending time alone.  Jason’s recent post demonstrates a solid understanding of what it takes to be effective and productive:

I couldn’t have said it better myself.  But Jason takes it one step further than even I did:

Wow.  Half the day!  It seems excessive, but I like it.

We live in a grossly over-connected world, and I am convinced that the communication overhead we all have to put up with makes our professional efforts feel like running a marathon while knee-high in molasses.  I don’t think anyone can challenge Jason’s’ assertion that developers are most productive when nobody else is around – in fact, this stands for most jobs in most industries.

As usual, I can hear all you would-be artiste types getting ready to use this as a justification for refusing to communicate with anyone, ever but bear in mind that before you can set up a no-interruption schedule, you have to actually talk to customers, co-workers and managers alike to figure out what it is you’re supposed to be building.  And yes, that might include writing a functional spec.  Deal with it.  😉

But in general, yes – be less available.  Be more defensive of your time.  Be as in control of how your time is spent as you possibly can.  Your clients may whine at first, but once they see the results, they’ll thank you.