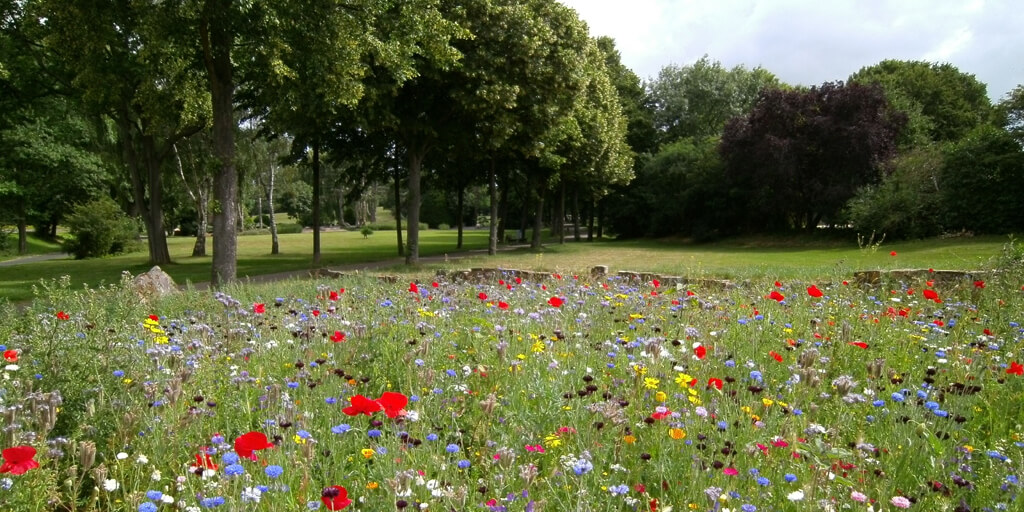 Andy Budd really gets it.

Andy recently wrote a brief article entitled 10 Bad Project Warning Signs, and it is spot-on.  Reading the article, I felt as though Andy had opened his mouth and my words came out – I identified with his article that strongly.  I feel that Andy’s piece makes an excellent prequel to my own article about the 11 Clients You Need to Fire Right Now.  Follow Andy’s advice and you’ll avoid these kind of clients altogether.

Alright, enough gushing – let me quote the 10 top-level points of Andy’s article.  You can read it yourself to get the finer details.

1. The project needs to be done in an incredibly short space of time, due to a fixed deadline.

2. The potential client says that they have no idea about budget.

3. The potential client says they have a budget but won’t tell you what it is.

4. The client says they want the site to be as cheap as possible, or they have an extremely low budget.

5. The client expects much more from the project than their budget will allow.

6. You are expected to come up with design ideas for the pitch.

7. The potential client won’t tell you how many agencies they have contacted about this project.

8. You will be pitching against a large number of other agencies.

10. The potential client hasn’t provided you with a request for proposal and doesn’t have the time to fill in your design questionnaire fully.

I agree that these are HUGE problems.  Andy goes into more detail on exactly why these are problems in his article.  I don’t want to quote the whole thing here and spoil it, because you really should read it.  It’s obvious to me that Andy is a fellow grizzled veteran of the game, and he’s seen the myriad ways that clients – intentionally or not – sometimes make themselves virtually impossible to help.

I remember a recent client who was a combination of “tight deadline” and “no budget.” They wanted to do an extremely significant web project and have it launch within 2 weeks of our initial meeting.  Their total budget was tiny.  Both the deadline was the budget were a complete mis-match with the scope of the project.  Although I warned them that the project was high-risk and would require certain compromises in order to meet their budget and time constraints, and although they agreed that the compromises were OK so long as we could go back later and tune things up, in the end nobody came out happy.

Despite having agreed to the initial compromises, the client expressed disillusionment and bailed out of the “tune things up” phase of the project.  I was unhappy that they had bailed out on me on account of things that they had agreed to.  It was a great big mess, and one that could have been avoided if I had said “no” to the project.  The aftermath is bad for both of us: they’ll probably badmouth me despite my best efforts, and I’ll never trust that client or any business associated with them ever again.  Because I agreed to a project that was obviously ridiculous, we both lost.

Given the client’s grossly mis-matched budget, schedule, and expectations, that project had little chance of making it, and I suspected as much from the get-go.  Why did I accept it anyway?  Because the client agreed to significant compromises that brought the scope within what could be done for the time and money.  I had no idea that they’d suddenly go back on that, but frankly, after 12 years in the business, I should have been better able to identify this as a bad risk and move on.

Don’t make similar mistakes!  Give Andy’s item a good read, and have the courage to say “no” when a risky proposition comes your way.