Of Dogfood and Soda Police 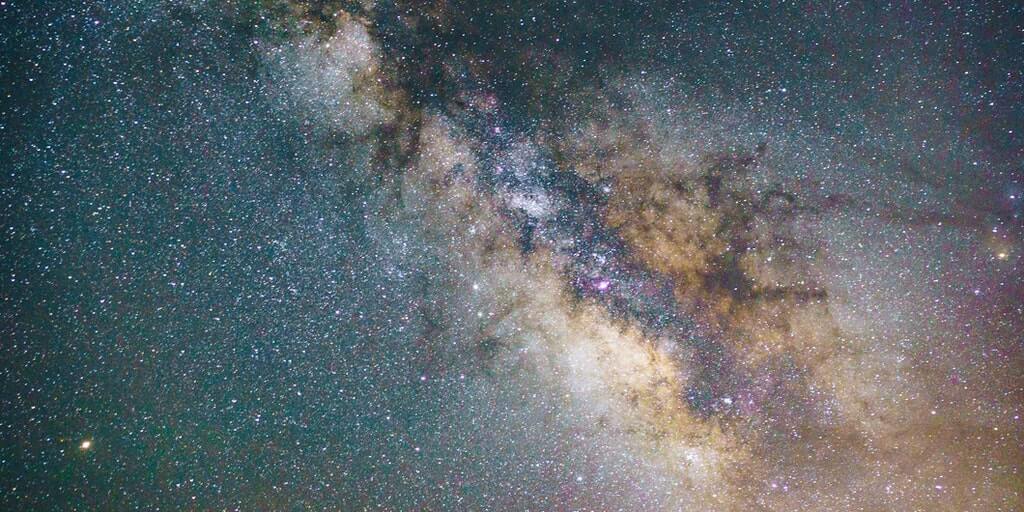 I encountered an interesting news article today.  It seems that one Ford plant has decided to force employees to drive a Ford or be barred from the plant’s parking lot rather than being allowed to park in the facility’s parking lot.

In the software industry, the phrase “eating your own dogfood” means that you actually use the products you develop.  In general, this is a good thing; it leads to higher levels of quality and a deeper understanding of the user experience.  But I think Ford is taking it much, much too far.  We’re not talking about using Ford products at work for the sake of understanding the user experience; we’re now talking about Ford penalizing employees for what they purchase with their personal money, on personal time.  That’s nuts.

I am reminded of a story I was recently told by an acquaintance about the HR department at his work.  The HR staffers would actually search the refrigerator and employee’s lunches to make sure nobody had brought in any Mountain Dew from home.  Why?  Because the company had struck a deal with a Mountain Dew vendor to provide vending service to their office building at reduced cost on the condition that anyone who consumed Mountain Dew in the building would ONLY consume Mountain Dew that came from the actual Mountain Dew machines.  So, the Soda Police from HR would check cubicles and lunch bags and refrigerators in search of illicit soda.  We’ve all heard stories about Furniture Police and Cubicle Police in the corporate world; now we have Soda Police.  Just saying the term “illicit soda” out loud makes me doubt humanity’s odds of long-term survival.

Anyway.  Back to the Ford issue.  The Soda Police episode makes me wonder; what if someone who works at that Ford plant comes to work in an old Ford that has, say, a non-Ford engine in it?  Are the Ford Police at the plant going to check under the hood to make sure that each employee’s vehicle is 100% Ford?  Suppose it’s a 1940s-era Ford truck that has been restored and is composed mostly of non-Ford aftermarket parts?  Is it still a Ford?  What if it’s a 1988 Ford Escort, but has had all the badges removed, or has had extensive body modifications so that it is not visually identifiable as a Ford?  Is it still a Ford if it doesn’t actually look like a Ford, or SAY Ford on it?

Isn’t this just a little bit like Microsoft or Intuit announcing that all employees MUST use Word or Quicken (respectively) at home, and that any employee caught NOT using Word or Quicken will not be allowed to eat lunch in the company cafeteria?  I understand the desire to have brand loyalty, I understand the desire to show a consolidated face to the competition, I understand the desire for eating your own dogfood in the hopes that it leads to a better customer experience.  But wouldn’t a better alternative be to allocate a loaner car or two for the plant and have employees trade off driving it?  Even better, give each employee one day per month to get out of the plant and run errands while driving a Ford.  They could get a feel for the product they build on a daily basis, and perhaps come to have new ideas about how to make it better.  Heck, some of them might even fall in love with it and decide to buy a Ford.  Mandating that employees must either drive a Ford or park off-site seems as though it’s going to do nothing but create resentment.

If the management who put this policy in place were smarter, they’d be asking the REAL question – why aren’t all of our employees willingly driving Fords already?  I suspect that the reason they haven’t asked that question is that they already know the answer, and they don’t like it.