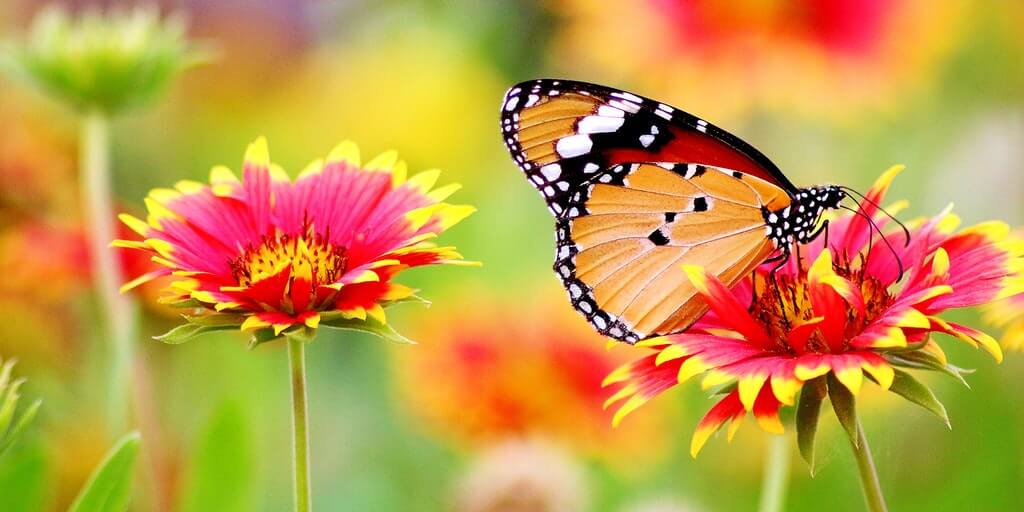 Q. How did you launch your business?
A. Out of necessity! The company I was working for blindsided about half of the workforce with layoffs. This was in early 2003. I had just closed on my first home 2 weeks before the layoff. Nobody but nobody was hiring devs or PMs at that time. Since I had been straddling the fence between dev and PM work for years, I thought that the dual skillset would help me find work, but no.

Everyone was telling me to sell the house right away (it had appreciated about $50,000 before I even moved in! Only in California), take the profit, live on it, and accept the very first job offer I got, no matter how bad it was, because then at least I’d have a job and an income.

This seemed like very bad advice. I decided that I would do the exact opposite of what everyone was telling me to do – I proceeded to stubbornly hold on to my house and turn down job offers right and left.

$42,000 for a Project Manager job where I’d be responsible for a staff of 5, but spending 6 to 8 months of the year on the road? No way. $44,000 for a “Development Manager” position where in actuality I was the only dev and a 48-hour workweek was a requirement? No thanks. There was a glut of technical talent on the market and nobody seemed to have any interest in doing anything but taking advantage of us in any way they could, demanding tremendous workloads and offering peanuts for pay.

I stayed calm, never lost belief in my own worth, and slowly started making contacts around the area. Eventually, I got a tiny bit of contract work here and there. Some of it was dev work and some of it was PM work, but that was it – I decided to drop the job search and focus on custom dev. As more projects came in, I began to bring on other devs so I could focus on being the PM and on keeping the business coming in.

There were a few times during 2003 and 2004 where I considered giving up, but for some reason I just kept plugging away. Now things are peachy.

Bear in mind that I had always planned on going into business for myself eventually. However, I had expected that I’d be able to plan it out once I was ready to make the leap. Having to go into business as a defense against the consequences of a layoff was not what I had in mind, but I’ve managed to make it work.

Q. What would you do if a customer stole a site or an application?
A. You know, this actually happened to a colleague of mine. His client simply copied all the HTML and saved all the images off of the test server and put it all up on their hosting account. Then they proceeded to act as though they’d never even heard of my colleague, let alone hired him to design a site for them. Free website, right? Wrong. To be perfectly blunt, signed contracts talk and bullshit walks. He ended up having his attorney send a nastygram to the client, and another to the web host, who took the site down as soon as they were notified that they were hosting stolen IP.

The client eventually paid for the site, cursing my colleague all the way. Score one for the good guys.

To avoid this sort of thing, I structure my projects so that a customer rarely has a final release before they have paid for it. The exceptions are situations where the work is ongoing and the project is never truly finished, or when we take on a remediation job. But even then we tie payments to milestones, whether time-based or feature-based.

On web projects, I do not allow ftp access to the project directory and I do not install to the client’s environment. Not until it’s all done, of course.

So to answer the question of what I would do, I say this: I’d have done the same thing as my colleague did, but I’m not sure I could have resisted publicly shaming the thief.

Q. The sales guy keeps committing to totally unrealistic time frames without consulting anyone from dev first, and the top boss backs him up every time because “he pays all of our salaries by making these deals”. This place is out of control. What can I do?
A. This isn’t really a consulting question, but it is a question that I hear a lot. I, too, remember working as a software dev in an organization that would allow salesmen to give estimates and promise completion dates, and allowed PMs to shave developer’s estimates in order to make them more politically palatable. So here’s what you can do about it if you are a developer in this kind of organization:

Nothing. Absolutely nothing. Unless you are in this salesman’s chain of command (and it sounds like you are not), there is literally nothing you can do to change the culture. Culture changes have to be reinforced from the top and this one clearly isn’t going to change. If top management doesn’t see anything wrong with letting a salesman quote delivery dates or dollar estimates BEFORE finding out what the feature set is and what the development estimates are, then that’s the way it’s going to stay. I agree that the sales force keeps the dollars flowing and that as such, they do need certain kinds of leeway, committing to x feature set for y dollars without consulting anyone from the technical side of the business is just stupid and is not the kind of leeway they need to have. Don’t work stupid places. Find a new job.