Co-Working in Fresno Is Here…Is Visalia Soon to Follow? 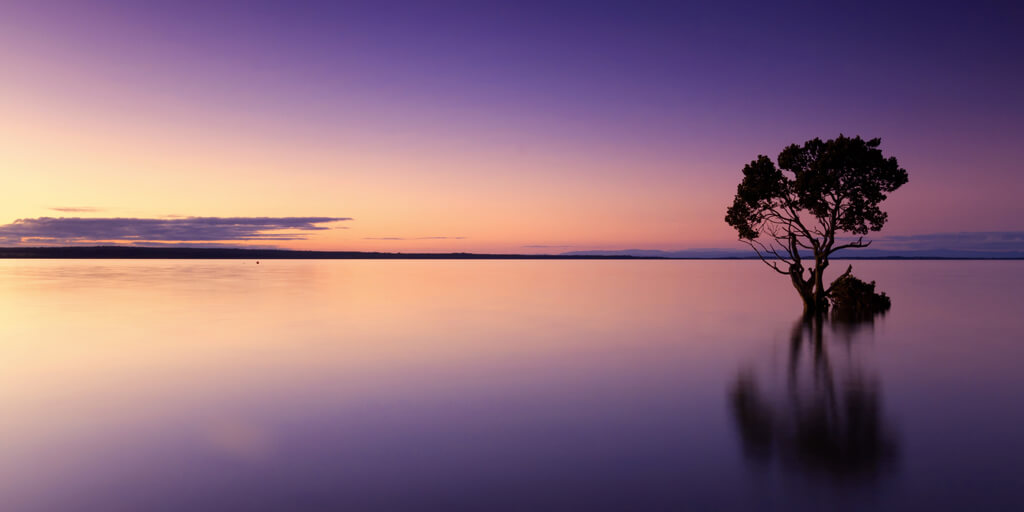 I’ve often pondered the idea of founding a co-working space in Visalia so as to be done with the grind of finding good office spaces for a small, mostly-virtual team.  Rather than being deskbound and isolated in less-than-ideal space, why not be in a more open and communal space?  Why not work amongst fellow geeks and creatives?

40 miles north, in Fresno, folks were apparently thinking the same thing, only they actually got up and did something about it!  That something is called Hashtag Fresno, a collaborative workspace that will be opening on May 15.

I encourage everyone who is local and not deskbound to go check it out.  This is a very, very cool move, and frankly I think it’s long-overdue.  This news is the first thing that has ever made me wish I lived in Fresno, that’s no joke.  Fresno has more of a creative & tech presence than one might suspect, and a fair number of individuals are trying to help that tech presence gain greater traction.  I wish them all the success in the world.

In the meantime, I’ll continue pondering the idea of one day seeing a co-working space open in Visalia, too.