2014 Year In Review – (Not) Moving From Consulting to Product 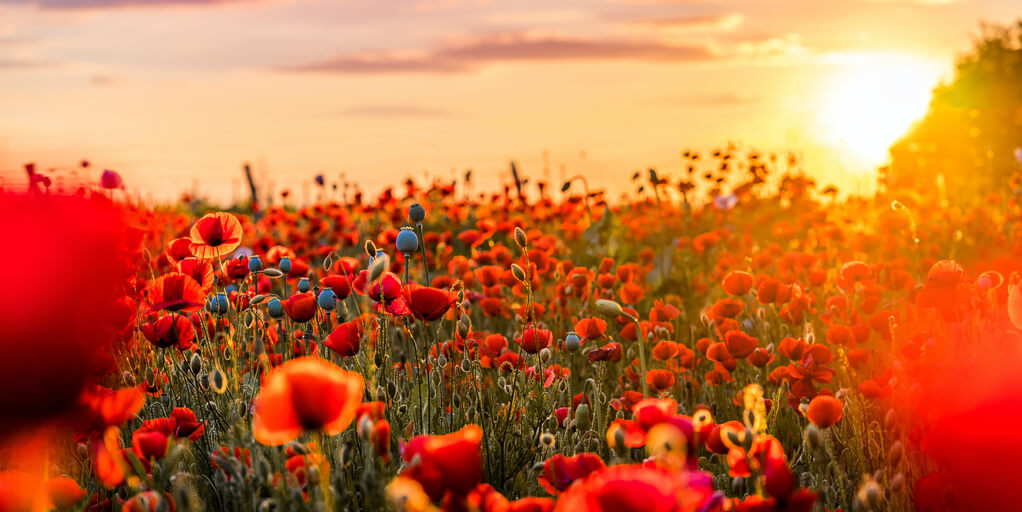 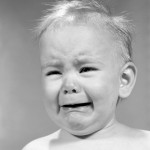 So, 2014 was a big year for me, but not in the ways one wants a year to be big.  I had planned on moving from consulting to product sales, but it didn’t happen.  In short, the year can be summarized (at a very high level) thus:

I know, I know, this sounds boastful, and it isn’t meant to be. But the truth is, my consulting business trucked right along in 2014, giving me a very comfortable salary in excess of anything I ever earned as a corporate dev working for other people. This is a good thing.

What’s good is that the great bulk of 2014s billables came from selling new projects to existing clients; this is much, much easier than landing new clients. What’s bad is that landing new clients usually does account for some percentage of revenue, and in 2014 that percentage was 0%. Why? Because moving from consulting to product intended to replace the revenue that usually comes from landing new clients, and I didn’t manage to actually launch a product in 2014. So, the year went by without landing a significant number of new clients AND without any product revenue. Still a good bottom line number, but not what it should have been.

So now the big question is, why didn’t I manage to actually launch a product? Well, that brings us to…

2) Had a Bunch of Heartache

The honest answer is, I spent a big chunk of 2014 licking my wounds from 2013, and dealing with family & health issues. It was all I could do to keep my consulting business trucking along. In the first half of the year, I managed to keep producing my podcast and started development on a new prototype of SmallSpec, the painless functional specification tool I had meant to launch in 2013 but had scuttled.. I spent a significant amount of time reading every piece of startup and marketing info I could get my hands on, and generally took on more than I could handle.

Once overwhelmed, I did a horrible job of managing my emotional and personal business in 2014 and just got overwhelmed. There were a lot of externalities going on, but all I can take responsibility for is how I reacted to the things going on around me, and my reactions sucked. I made a lot of dumb choices in some ways, and in other ways I just didn’t have the stamina to do everything I committed to. Live and learn.

This is where the rubber meets the road. I spent 2014 constantly second-guessing myself. “Should I take on less consulting work?”, “Should I even be trying to move from consulting to product?”, “Did I just waste my time reading that startup blog?”, “Why am I tired all the time?”, etc. There was literally not one thing I did in 2014 that I felt confident about; it was all one big slog to keep the revenue engine running and hopefully make some progress on product on top of that. At no point did I feel good about what I was doing, on either the consulting or product side of the house.

That’s pretty unusual. Most years, by the time New Years Eve comes around, all I’ve had to do is consulting work, and I feel like I’ve crushed it. But for some reason, introducing the move from consulting to product into my mix of activities unleashed an unprecedented amount of FUD into my life. I’m not sure why.  But it did make me wonder if the juice was worth the squeeze.

So, What Does It All Mean?

Well, it all means that I managed to make it though a tough year. The earth didn’t swallow me whole, nobody came and cut the cable when I tried to publish my podcast, and agents of the government didn’t show up at my office to inform me that I’m not allowed to launch a product. On top of that, I still managed to earn a great living solving interesting business problems for clients that I like.  That’s not so bad.

But it does mean I have some work to do in 2015 – namely, I need to figure out what’s important to me – specifically, whether moving from consulting to product is really what I want to do, or if I’m just following a societal script – and double-down on it, reducing my other activities to avoid becoming overwhelmed. Where I stand at the end of 2015 will tell me if I actually managed to learn anything from 2014.