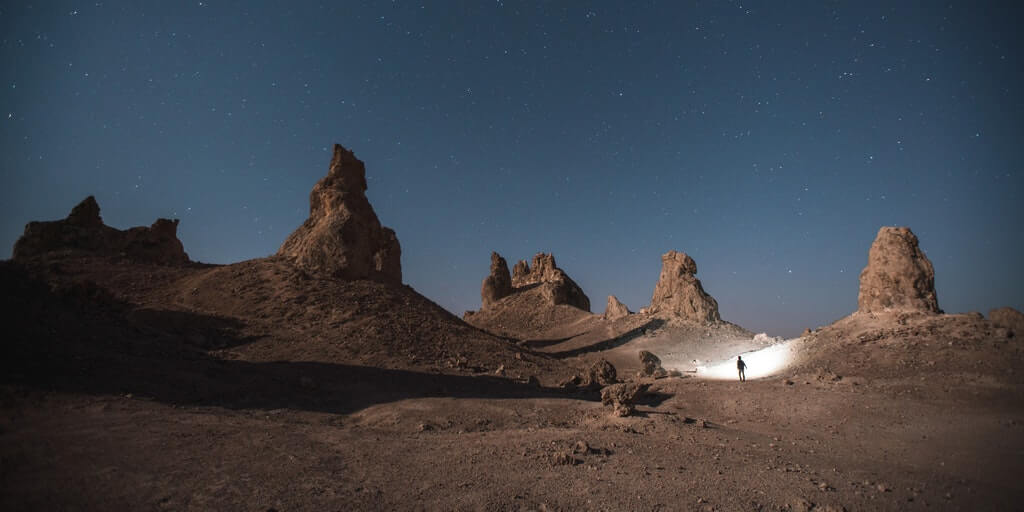 Welcome to Day 9 of the Conquering Client Conflict course!

Did you get here from a link from a friend? To get access to all the content, make sure you sign up for this free training right here.

One of the first lessons anyone will ever tell you about freelancing is to never work without a contract. Get everything in writing. Don’t do any work until you have the terms of your agreement in black and white, signed by both parties.

But guess what? Working without a contract is still a prevalent and common practice in the freelance industry. 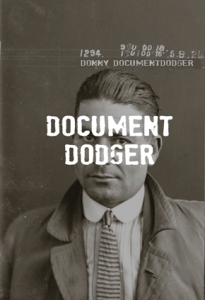 If you feel not-so-comfortable about asking a client to sign a contract — to absolutely refuse to do work until everything has been filed in a nice and clean document — know that you’re not alone. Freelancing, even though it’s arguably the very oldest way of working, is still considered non-standard compared to the employer-employee set-up. It’s still ingrained in the workplace culture that the boss dishes out the rules, and the worker accepts what’s on the table if he wants the gig.

Plus, some misinformed individuals will tell you that a contract is inherently a document of distrust, and why would you ever want to work with someone you can’t trust without a contract? Some clients will feign insult as they refuse to sign your contract. Other will sign the initial contract, then diligently avoid committing any subsequent requests, changes or clarifications to paper. Make no mistake – all of these behaviors are toxic and are to be avoided.

So, the act of instructing your clients to sign a document that states not just your responsibilities but also their responsibilities (gasp) can be a bit awkward, if not truly difficult. Many freelancers tell me that doing so can sometimes make them feel as if they’re asserting themselves too much. Those emails or the talks they had about the project, aren’t those enough? Who needs client contracts?

Here’s the thing: if you really want to establish a stable freelance business, you’ve got to sharpen up your contract signing game. True, some freelancers, perhaps out of desperation or fear, do work without a written agreement, but it’s a practice that can put them, as well as the entire sector, at risk. If a client seems hesitant to commit on paper, be it the initial contract or subsequent change requests, here’s what you can do (come on, you know the steps by heart at this point, don’t you?):

First, presume goodwill.
If a client is taking his or her sweet time before signing along the dotted line, or seems to be avoiding confirming change requests, don’t automatically assume they’re trying to avoid accountability. Perhaps they may have authentic, non-shady reasons for feeling or reacting that way. Client contracts can be scary, especially for unsophisticated or small business owners. For instance, they might be unfamiliar with the client contract setup, so they’re afraid or uncertain of the legal ramifications of a contract. At this point, your best position is to ask them to explain why they haven’t signed the agreement, ask what their concerns are, and talk about it.

Create two-way accountability.
Educate them on the importance of their responsibility to the project. In this case, no work can proceed without a signed contract and a deposit. Enumerate the consequences if they fail to meet their responsibility: they might lose their start date to another project you may be taking on, they may risk their project being pushed back for months, and so on.

Remind them that the contract will protect them as well. If you fail to deliver what’s expected from you, then you’ll be facing consequences as enumerated in the contract, too.

Hold the line.
If the client is still on the fence, just continue to re-communicate the original boundary: No project can start without a deposit and a signed authorization. If the document in question is a change request, same story. Even if it’s just a matter of acknowledging an e-mail summary of a phone call, hold the line. Absolutely nothing can proceed if the only confirmation is unspoken assumption.

Depending on how you gauge the situation, you also might feel when it’s time to say “no” to their current behavior by saying “yes” to an acceptable alternative. Perhaps they would prefer to wait, take the time to reconsider the contract or change request, and proceed later, accepting all of the natural consequences thereof?

As always, remain consistent in your efforts and your responses. If the client still insists on getting work done without client contracts in place, at a certain point you need to ask yourself if it’s time to move on.

Homework Assignment – Post Your Work To The Comments Below!

Quick reminder – if the content of this course is helpful, you’ll soon also be able to own it in book form. Conquering Client Conflict is also available as a book, for those of you who want to have a handy copy of the course material in book (PDF) form: 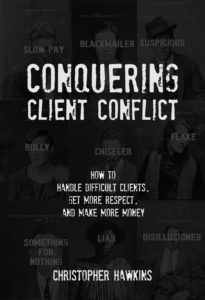 Remember when I said I had a book-related reward for you at the end of the course? You’re only a couple of days away – can you be diligent for 2 more chapters & homework assignments? I totally think you can. On to the homework!

1) Do you have a standard written agreement that covers your client projects? Even something as simple as a Master Service Agreement?

2) How often do clients balk at signing off on either your standard contract, or on subsequent documents such as change requests?

3) When was the last time a client tried to dodge your documentation? What did you do?